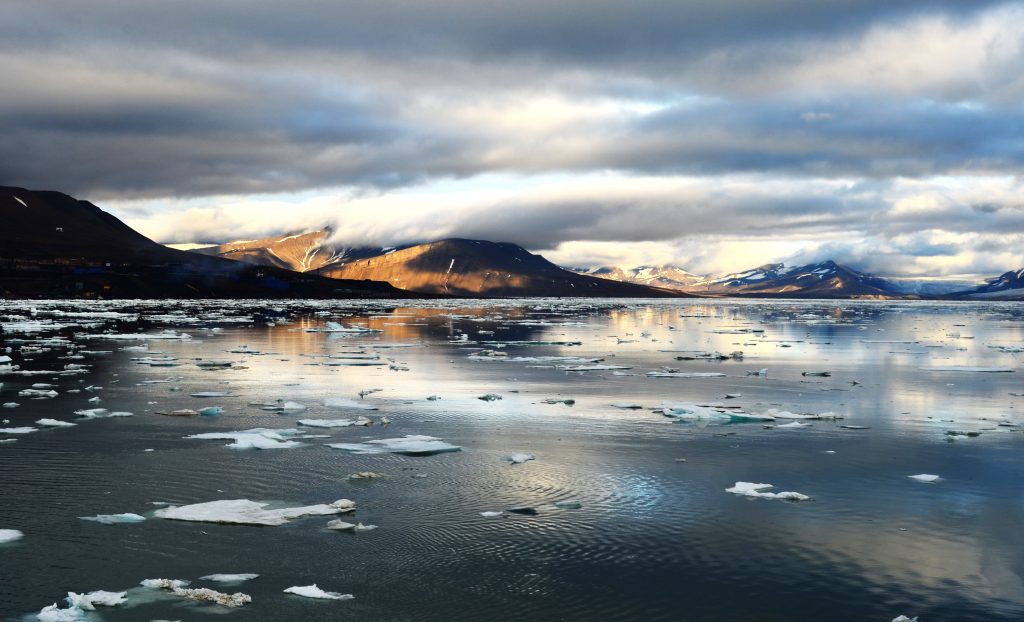 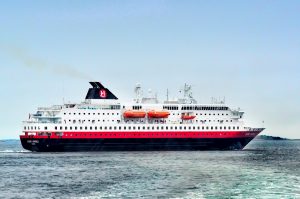 Visiting Norway and the Baltic was one of the cruises we had hoped to make in Ariadne. However, it became clear that we were no longer capable of such a voyage, so we opted to take the Hurtigruten cruise up the Norwegian coast. This is like a bus service, making numerous short calls though the day and night throughout the 4 day trip.

We had opted to go in mid summer when there would be lots of daylight, rather than on the winter when the Northern Lights would be more evident. Maybe we will have to go again! 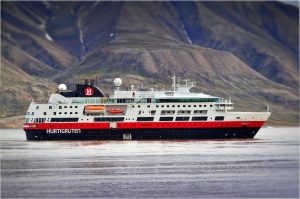 We also varied things by not returning on the southbound journey (though the ports visited during the night on the northbound route are visited in daylight in the southbound leg). Instead we flew (via Oslo) to Svlabard and joined the Hurtigruten high latitude cruise shio Fram for a 5 day visit to the coast of Spitsbergen, one of the islands in the Svalbard archipeligo. 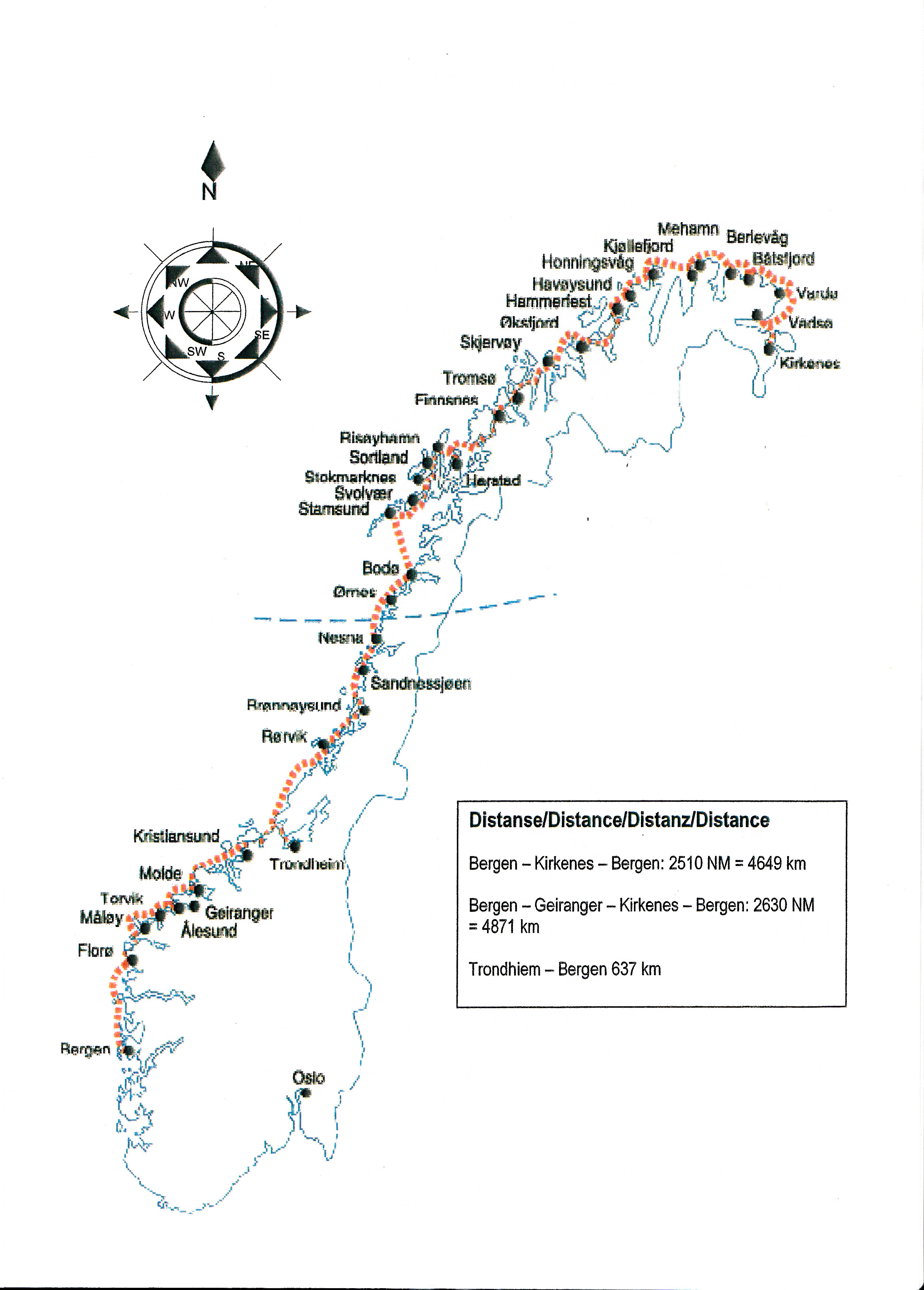