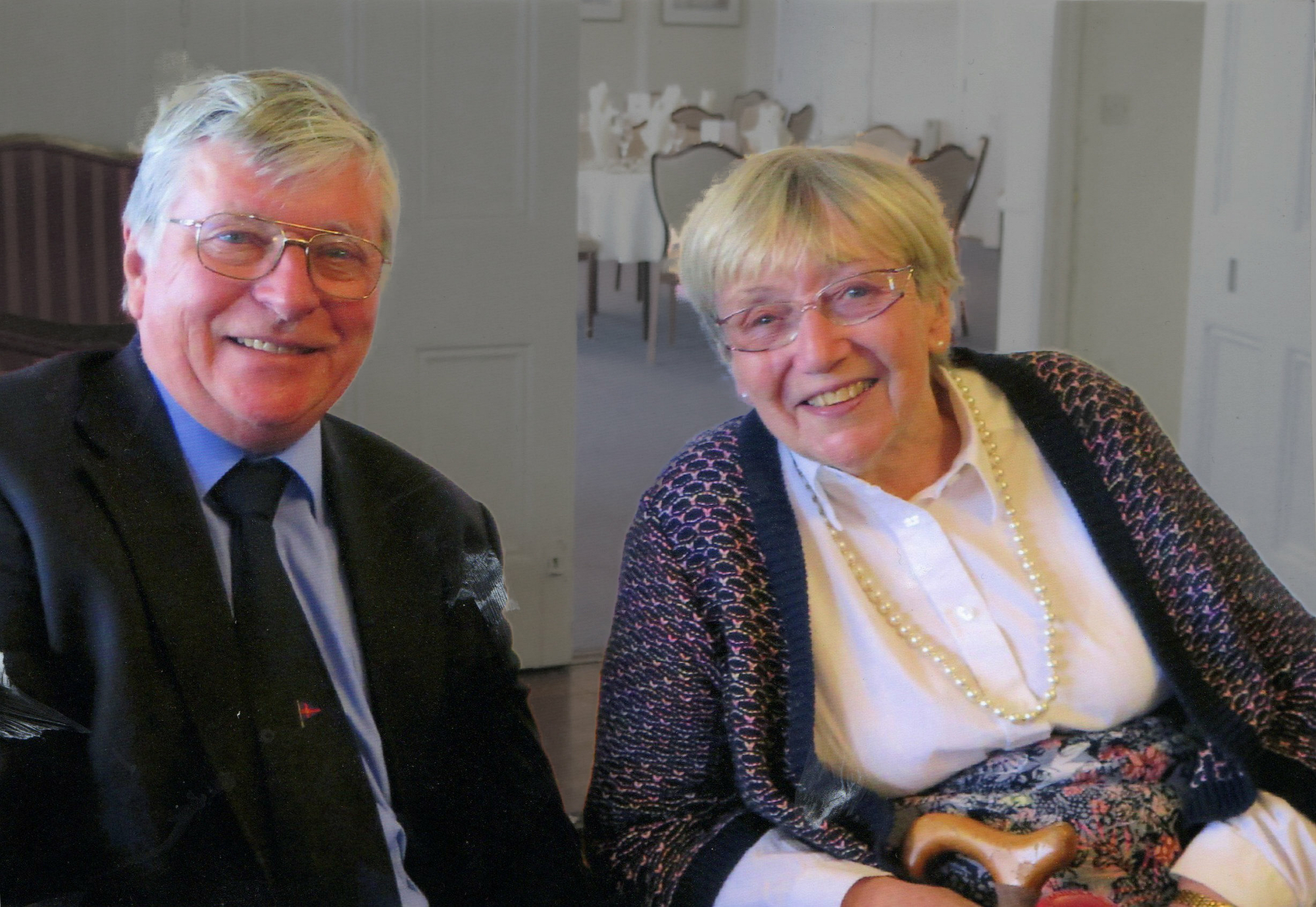 Dairne and Graham have both been sailing since the 1950s, when they sailed in Southampton Water.

Once married, we moved to Maidstone and sailed in National 12s there, eventually building a new N12 to my own design (Polynya). This was modified by friend Don Woof and his Warlock design went on to be a class winner.
After a brief sojourn in Lancashire, we returned to Tynemouth, and soon bought a 30ft wooden cruiser, Fay-A – a Scarborough sloop.

In 1981 we moved to Jersey, and took Fay-A with us, but did very little sailing there.

In 1983 we returned to the Solent and joined Marchwood YC.

Later we assisted our eldest son, resident in Auckland, to purchase a 42ft cutter “True” in New Zealand. We have both cruised from Auckland to Bay of Islands and Great Barrier Island, with Iain, and on our own.

In 2014 we joined the Royal Southern Yacht Club.

In early 2012 Dairne suffered a serious stroke. We carried on sailing for a while, but the angle of heel especially when beating spoilt the enjoyment for her. So at the end of 2015, we bought Teal, a Hardy 36 Commodore motor boat, thoroughly described elsewhere on this website. Ariadne was put on the market an sold at the end of 2015. The new owner, Susie Goodall, entered the Golden Globe Race and was catching the leaders in the Southern Ocean when the boat was pitchpoled. Fortunately Susie was rescued, but the boat was lost. There are more details here  (select 2016-2018 tab)

This website sets out some of our experiences in the hope that others may enjoy them, and perhaps learn from our mistakes!